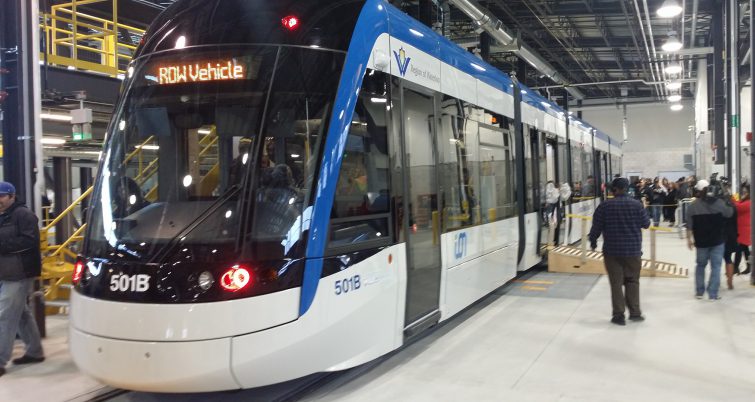 “It is an honor to take the reins of the association that represents the industry that has been part of my life throughout my 39-year career,” said Fernandez. “This is an exciting and transformational time for public transportation as we continue to make sure tens of millions of Americans get to school, work, or wherever they need to go, while also connecting communities and boosting our nation’s economy.”

In addition, the following individuals will serve three-year terms on the APTA Executive Committee:

Those serving new three-year terms on the APTA Board of Directors are: 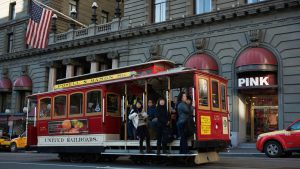