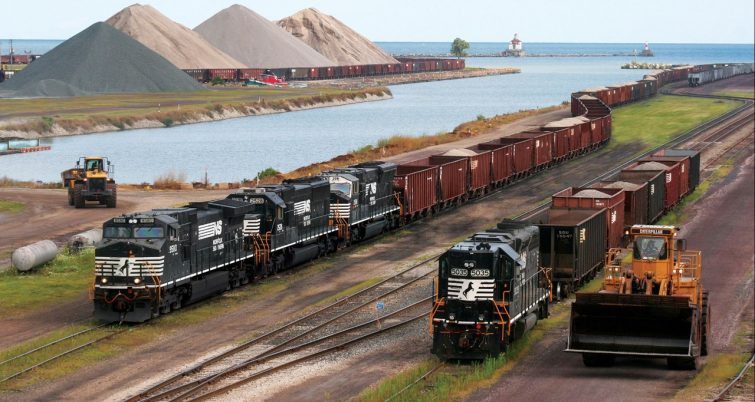 There is no color to the Red Line in Charlotte, N.C. That is because it currently does not exist, even though plans were sketched out for the 25-mile route more than two decades ago.

The track is there. The route runs through Davidson, Cornelius and Huntersville. However, Norfolk Southern owns the land and has not been willing to work with the Charlotte Area Transit System (CATS). Norfolk Southern calls the tracks the O Line, and about one freight train passes through a week. The track is being leased to Norfolk Southern, a deal that ends in 2029 unless the Class 1 railroad opts for an extension to 2044.

CATS, however, still has the Red Line on its radar, and officials want to see it set up as early as 2030. Norfolk Southern says it will share the O Line if it is guaranteed long-term access to a Greensboro-to-Charlotte line owned by the state.

CATS has outlined transit goals for the next 10 years. Along with jump-starting the Red Line, there are plans to extend the Blue Line and build a Silver Line light rail corridor. The cost could be as much as $8 billion.

A plan set in 2006 outlined how CATS and Norfolk Southern would share the O Line, but in 2013 NS changed its passenger rail policy and abolished the partnership. CATS cannot legally challenge Norfolk Southern, and the agency really does not want to ruffle any feathers with the Class 1 operation.

One solution proposed has been building tracks alongside the O Line. However, that would be extremely difficult because Norfolk Southern’s right-of-way is not clearly defined in some areas and the track runs too close to commercial buildings.