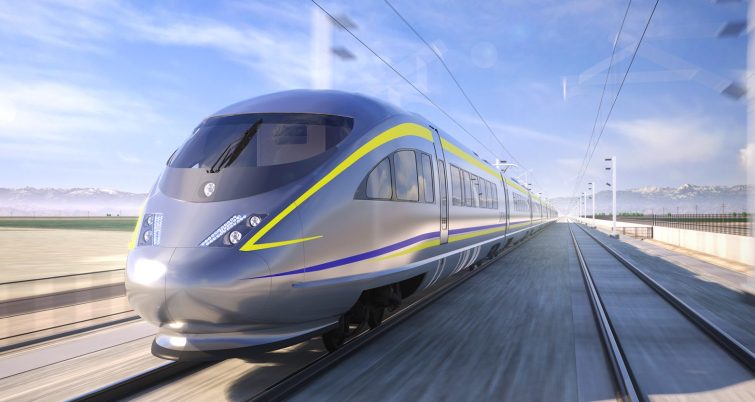 “We’re making true progress on nearing full environmental clearance for the entire Phase 1 high-speed rail project,” said Authority CEO Brian Kelly. “With 380 miles from the Bay Area to northern Los Angeles County already complete, today’s release brings us into San Francisco and nearly 423 miles to be environmentally cleared. We look forward to the Board’s consideration of this document in August.”

The Authority’s Board of Directors will consider certifying the San Francisco-to-San Jose project section Final EIR/EIS and approving the Preferred Alternative between San Francisco and Scott Boulevard in Santa Clara during its two-day board meeting Aug. 17 and 18. If approved, this project section will move a step closer to being “shovel ready” for when preconstruction and construction funding becomes available.

Under both high-speed rail project build alternatives to be considered by the Board of Directors, an interim rail station is planned at 4th & King streets in San Francisco—until the connection to Salesforce Transit Center is made—along with a station at Millbrae that offers a direct BART connection to San Francisco International Airport. Both Caltrain stations would undergo alterations to accommodate high-speed trains, including modifications to existing tracks and platforms.