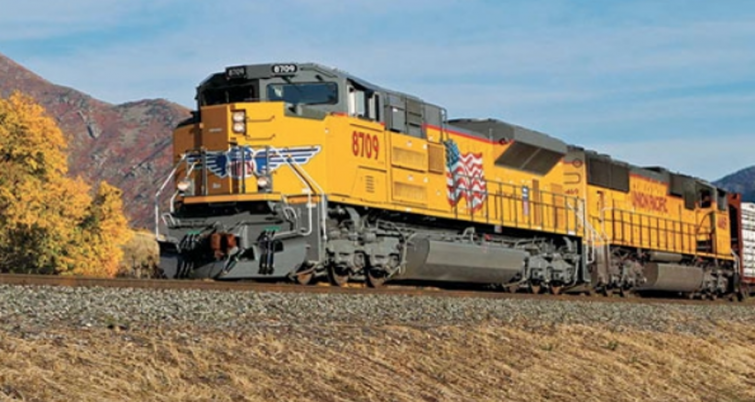 Most major railways have plans for sustainability.

The Surface Transportation Board recently approved a new rail line in Utah, and officials can't say enough against it.

The Seven County Infrastructure Coalition filed for an exemption to construct and operate a new line of railroad in Utah. The decision grants final approval for a construction and operation exemption for the Whitmore Park Alternative subject to final environmental mitigation measures. Called the Uinta Basin Railway public-private partnership, the project would provide new infrastructure that will solve long-standing freight transportation challenges in the region. A major section of the project is reviving the 220-mile-long Tennessee Pass rail line, which is owned by Union Pacific and has been dormant for decades.

Officials are concerned that the rail line will be used to transport up to 350,000 barrels of oil a day, and on Jan. 4 Colorado Sen. Michael Bennet said he is deeply concerned about the proposed expansion of rail lines through Tennessee Pass and the Browns Canyon National Monument to move crude oil through Colorado.

Oil trains from Utah’s Uinta Basin also could use Union Pacific’s active rail line that runs through Colorado along the Colorado River and through Moffat Tunnel. Opponents of the project fear the extra load on the Moffat Tunnel would create pressure to reopen the Tennessee Pass.

Officials believe the Uinta Basin project would “pour gasoline” on what is a climate emergency. The STB said in its ruling that it did not see the potential for a huge increase in oil traffic through the Moffat Tunnel.