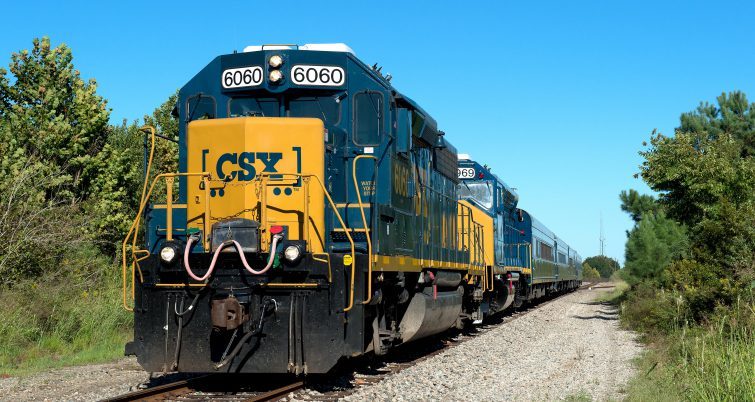 CSX has been operating on a double rail line in Illinois for over a century.

CSX believes it is time to let go.

There have been two track lines running through Forest Park, Ill., for over a century. Trains on the route move along the south side of the Eisenhower Expressway, curve north over Des Plaines Avenue before continuing on to River Forest. CSX, however, is pulling up one of the tracks.

The double main line is being converted to a single main line, according to CSX. There has been talk of turning the expired track into a bike path, but Cindy Schild, a spokesperson for the Class 1 company, said it is not a good candidate for conversion to a trail due to its proximity to active railroad operations. “For the safety of employees and the community, CSX can only consider conversion of rail lines to trails if the property in question is not adjacent to railroad operations,” Schild said.