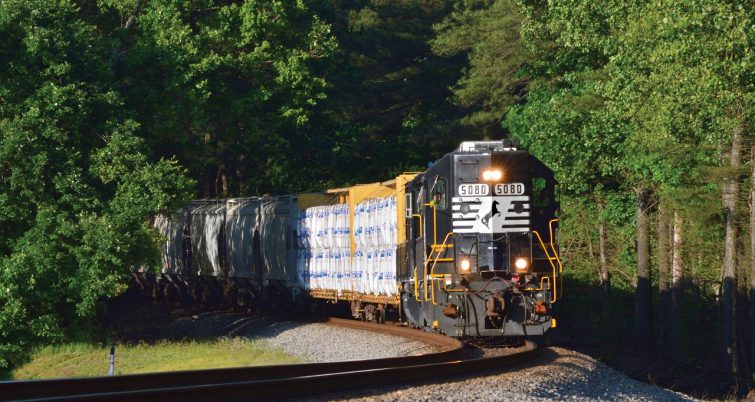 They are raising the Iron Curtain … for good.

After years of complaining that the lift bridge over the Cuyahoga River in Cleveland created huge delays and potential safety issues in the down position, Norfolk Southern is changing its policy. Effectively immediately, the NS1 span, also known as the Iron Curtain, will remain in the raised position, dropping only to serve rail traffic.

Tom Werner, vice president of corporate communications for Norfolk Southern, announced the move via email the morning of July 19. The rail portion of the bridge serves 90 trains a day, or one every 15 or so minutes.

In the email to area shareholders, Werner said it has not been determined yet if the new position will be permanent. Werner also said the reason the bridge was in the lowered position was for maintenance reasons on the tracks, which also have trains crossing at slow speeds.

However, officials say when the bridge is down the Cuyahoga River is divided in two, and flotillas form on both sides of the structure. When the bridge is raised, local business owners claim it creates a dangerous wake.

Until three years ago an on-site bridge tender had some authority on the position of the bridge, but now a consolidated dispatching center in Atlanta is in charge. Werner claims seasoned dispatchers who know the ins and outs of the NS1 were lost during the transition.

One of Norfolk Southern’s top general managers, who knows the NS1 well, is working with dispatchers and other operation officials to come up with the best plan for the bridge.