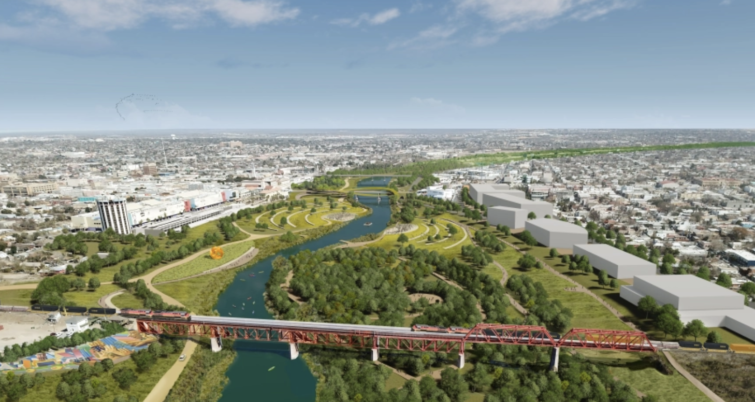 The bridge will span a proposed binational river park.

Kansas City Southern will soon begin a construction project that will double the amount of freight trains moving in and out of Mexico.

Work on a second line connecting Laredo, Texas, and Nuevo Laredo, Mexico, could start as early as October. The project is part of the United States-Mexico-Canada agreement. Officials believe the new line will help with supply chain issues at a time when an increase in rail traffic is needed in Mexico.

The new line will run parallel to an existing one owned by Kansas City Southern, and perhaps the highlight of the project will be the construction of a bridge over a proposed binational river park. The bridge is expected to cost $75 million.

Over 30 trains cross the border daily, and that number will increase to over 60 when the new line is complete. 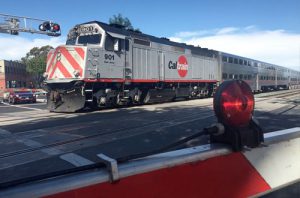